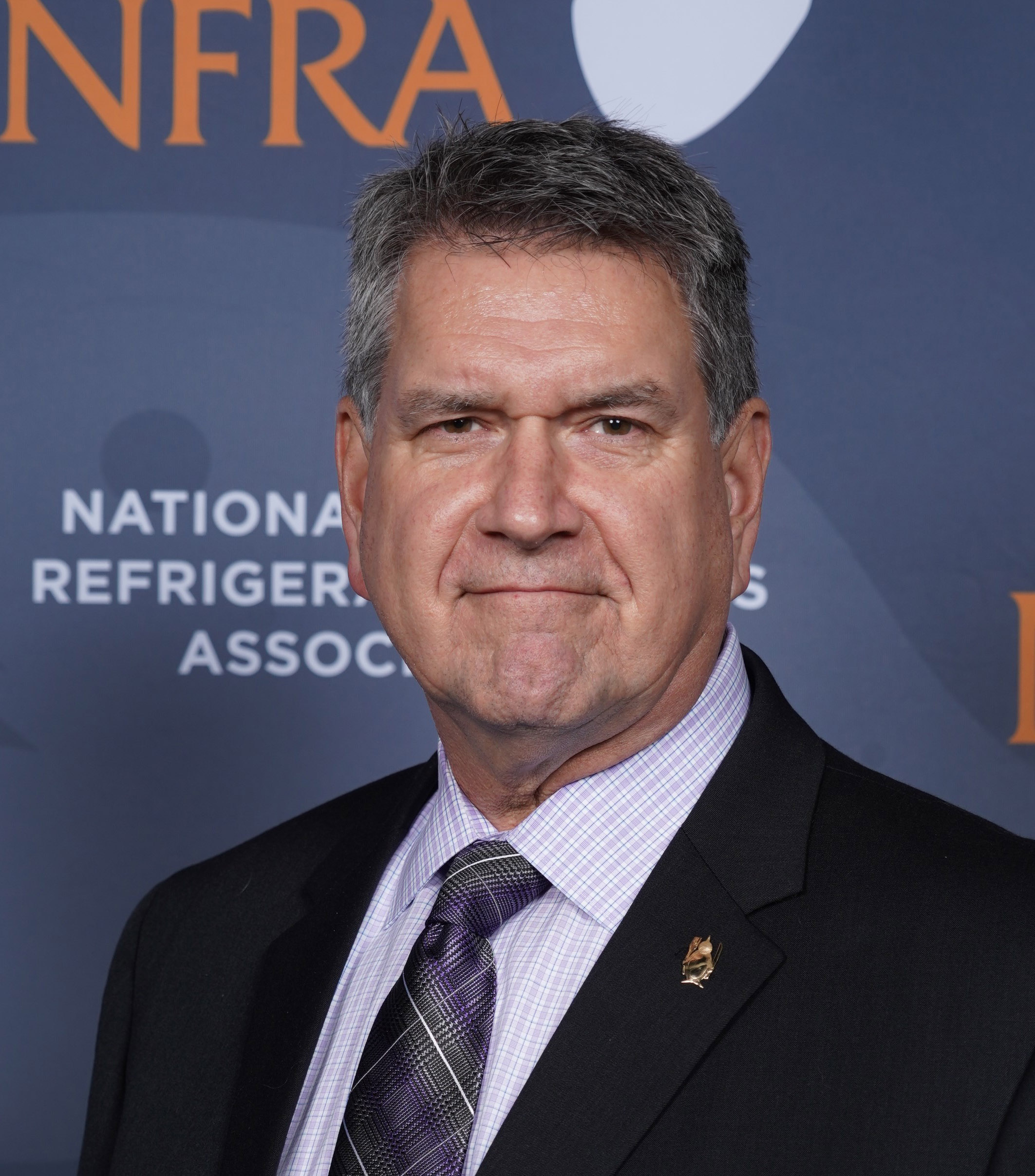 HARRISBURG, Pa. – The National Frozen & Refrigerated Foods Association (NFRA) announced the retirement of president and CEO Jeff Rumachik effective December 31, 2023. Tricia Greyshock has been promoted to the position of executive vice president and chief operating officer and will take over as president and CEO in January 2024.

“It’s with great anticipation that I announce my upcoming retirement and work toward a smooth leadership transition for NFRA,” said Jeff Rumachik, president and CEO. “Tricia’s experience in the association environment and developing industry relationships will be a real asset to our organization as she takes on this new role.”

Rumachik has served in his current role since 2021. He started at NFRA as senior vice president in 2009, becoming executive vice president and COO in 2011. Under his leadership, NFRA has substantially increased its consumer outreach efforts and expanded membership.

Rumachik’s background includes over 47 years of experience in the food industry. Prior to joining NFRA, he was vice president, wholesaler and member services for the Food Industry Association (FMI) in Chicago. At FMI, he was responsible for providing the overall strategic direction for the wholesaler member segment and managing the staff and resources of the member services function. Rumachik’s career path has taken him through all levels of retail food store management. He also worked in supervisory and advisory roles with wholesalers, independently owned supermarkets and chain stores of various formats.

Greyshock served as NFRA’s vice president of meetings and industry relations since 2019. Her new responsibilities as executive vice president and COO include managing the association’s membership, meetings and marketing functions, contributing to operational policies and objectives to ensure the long-term success of the organization and acting as liaison with the association’s board and committees.