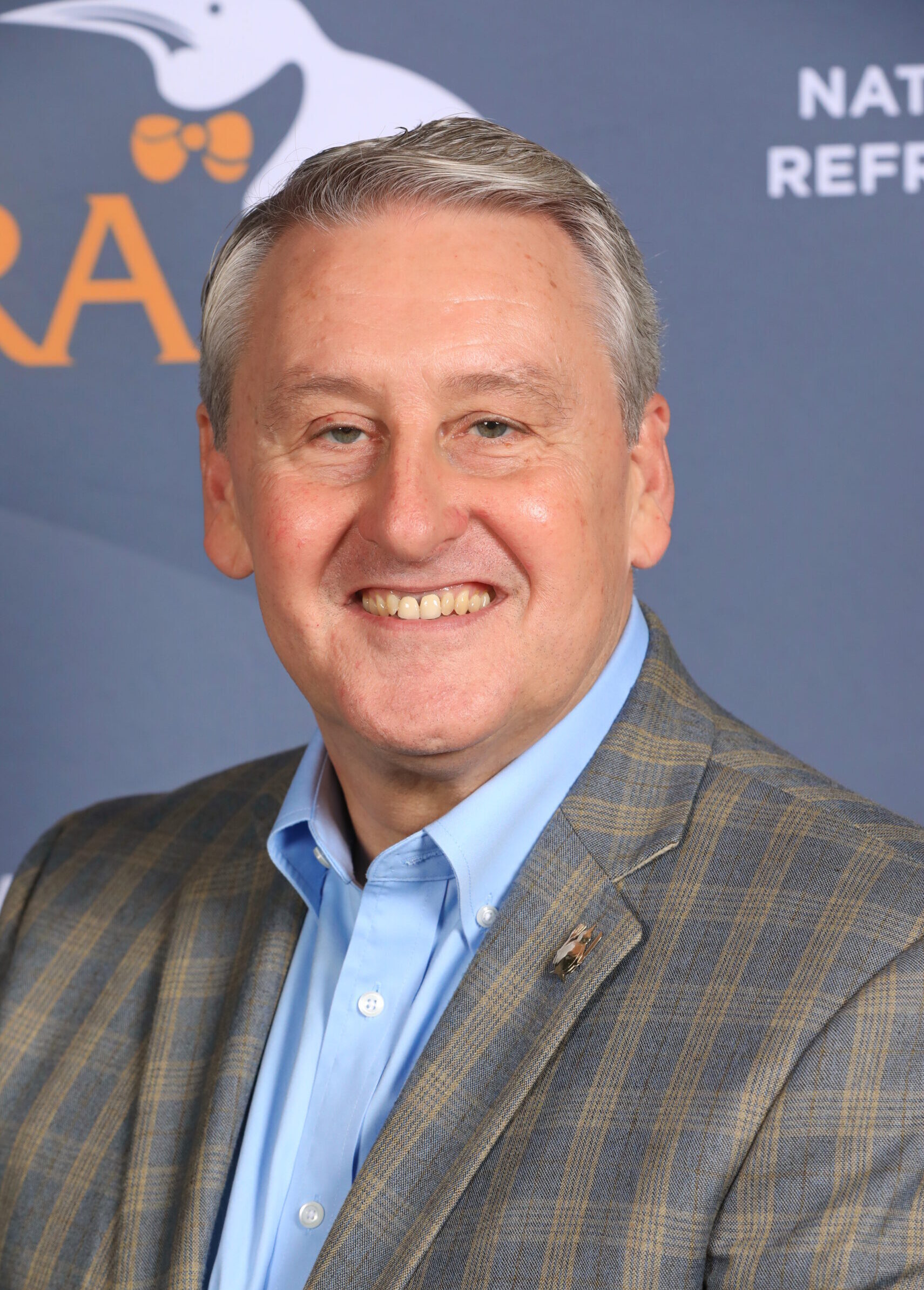 Kevin Schwab, EVP/CCO Sales & Marketing, The Pictsweet Company, has been elected to serve a second term as Chairman of the Board. Schwab has served on the Board of Directors from 2003 to 2005 and again from 2012 to 2022. He served as Chairman-Elect from 2019-2021. Schwab is also a member of the Honorable Order of Golden Penguins.