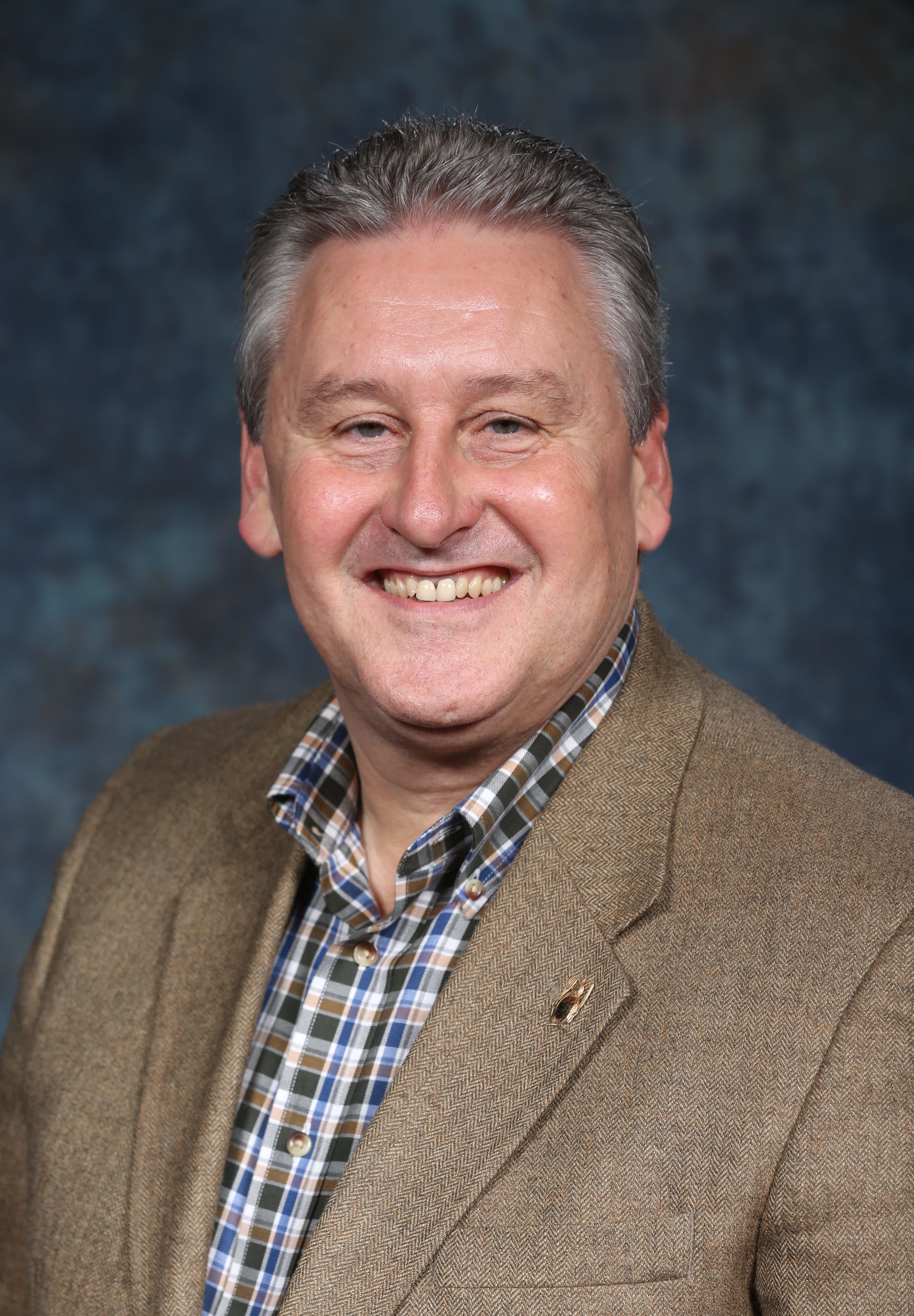 Kevin Schwab, EVP/CCO Sales & Marketing, The Pictsweet Company,has been elected to serve as Chairman of the Board. Schwab has served on the Board of Directors from 2003 to 2005 and again from 2012 to 2021. He served as Chairman-Elect from 2019-2021. Schwab is also a member of the Honorable Order of Golden Penguins. 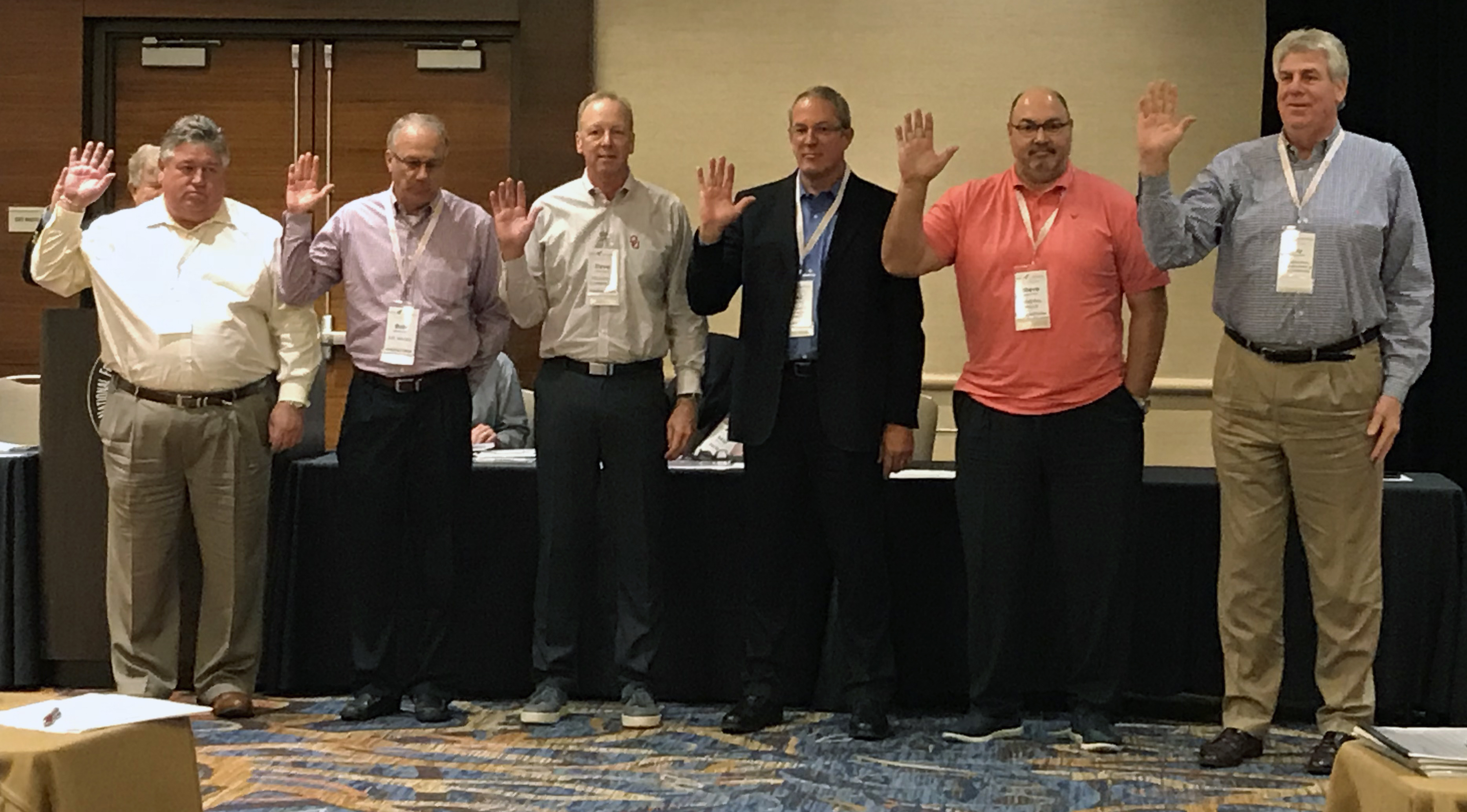 November 2, 2018 | HARRISBURG, Pa. – The National Frozen & Refrigerated Foods Association (NFRA) elected its Association Officers and Members of the Board of Directors for 2018-2019 at its Annual Membership Meeting and Luncheon held October 22, 2018 in San Diego. The membership meeting was held during the National Frozen & Refrigerated Foods Convention at the Marriott Marquis San Diego. 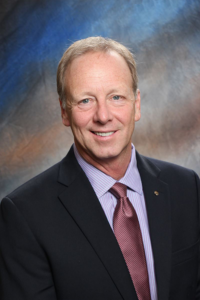 Dave Jones, VP Industry Initiatives, Kellogg Company, has been elected as Chairman of the Board. Jones has served on the Board of Directors since 2008. He served as Vice Chairman – Frozen from 2013-2016, as Secretary from 2016-2017 and Chairman-Elect from 2017-2018. Jones is also a member of the Honorable Order of Golden Penguins and Distinguished Order of Zerocrats.